In February of last year we started planning a month long trip to California! We had not been to California in 5 years so I thought it was time for my children to experience a real California Summer!! We were blessed to get to stay at Grandma Olivia's house in San Diego!! 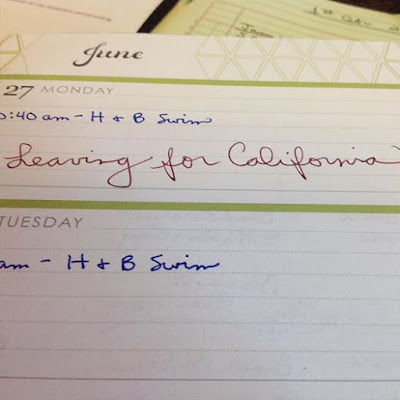 We left on June 27th and took a little bit of a road trip! 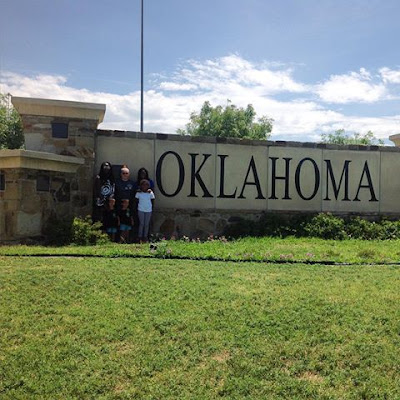 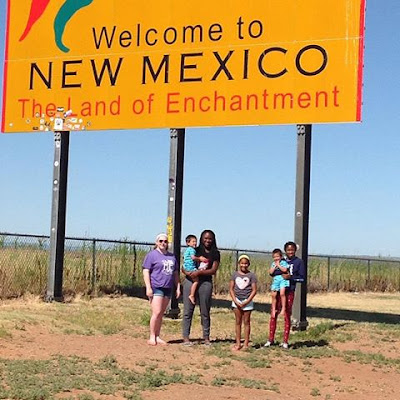 We stopped in Oklahoma, Texas, New Mexico, and Arizona!! We had so much fun getting out and seeing different parts of our country! 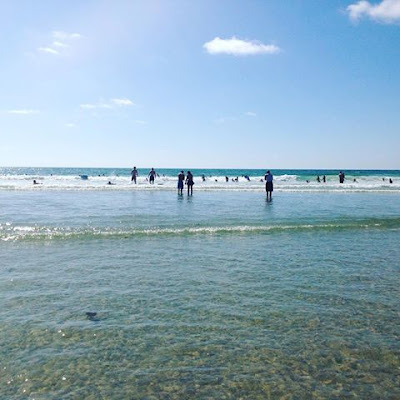 We arrived in California on June 29th and got into San Diego early enough to go to the beach for a little while before heading over to Grandmas!!  It was such a beautiful beach! 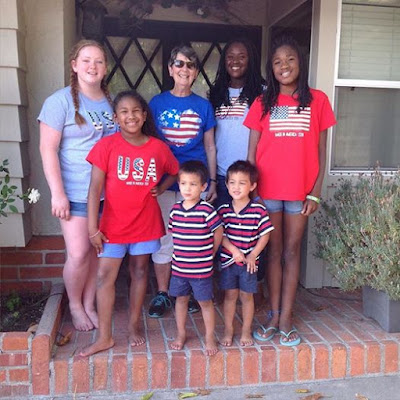 On the Fourth Of July the Werner family has a tradition where we take a picture on our porch! Though we were not at home we still took our picture on Grandmas front porch! This was the first year that Grandma got to be in our Fourth of July pictures! Grandma took us girls to a Fun Run/Walk 4th of July fundraiser that she attends every year. Mom joined us with the twins and Randy later on for a pancake breakfast! There was live music, games, a park, (which the twins LOVED) and free swimming!! It was so much fun to be a part of Grandma's 4th of July traditions this year! 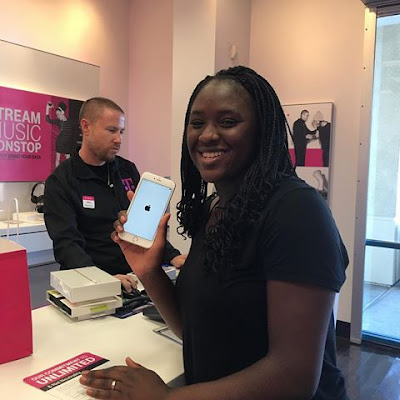 Later on in the month was Katy's 17th birthday!! She got an IPhone 6S plus for her birthday!
She was so excited!! 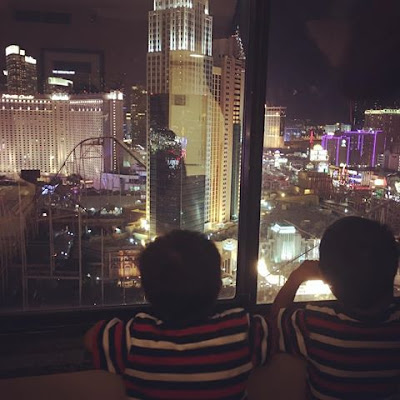 On the way back home to Kansas, we stopped in Las Vegas and stayed at the Excalibur Hotel & Casino.  Our room on the 20th Floor had an awesome view of the Roller Coaster ride at the Hotel New York across the street!